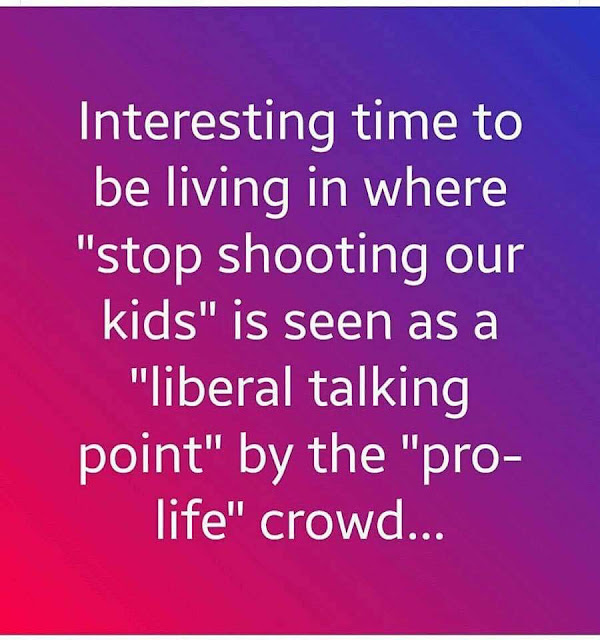 My "hattrick year" as a professor 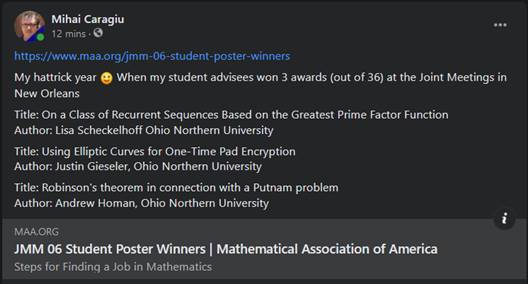 When my student advisees won 3 awards (out of 36) at the Joint Mathematics Meetings in New Orleans
at April 07, 2021

Email ThisBlogThis!Share to TwitterShare to FacebookShare to Pinterest
Labels: music 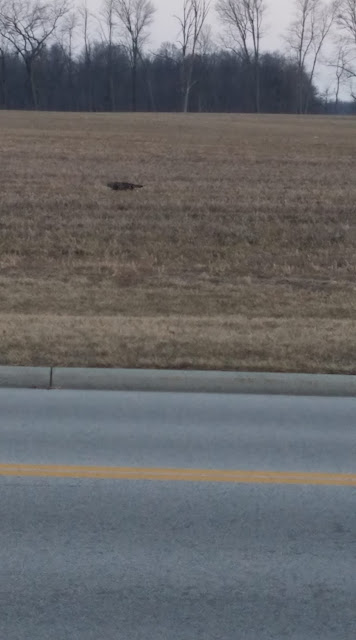 Our Norwegian forest cat - that's a rare sighting, about half a mile away from home, on a field, probably hunting some rodents...

Our entrance to the Math & Stat programs main office 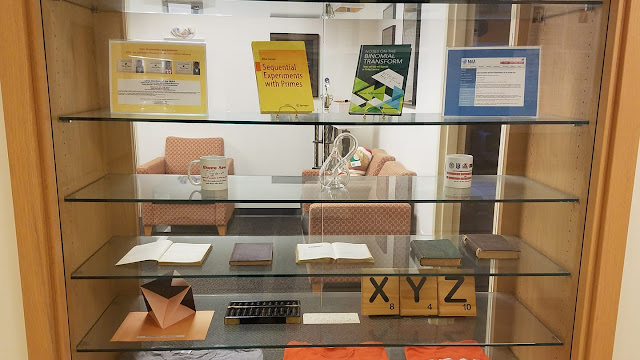 Just before the pandemic lockdowns... 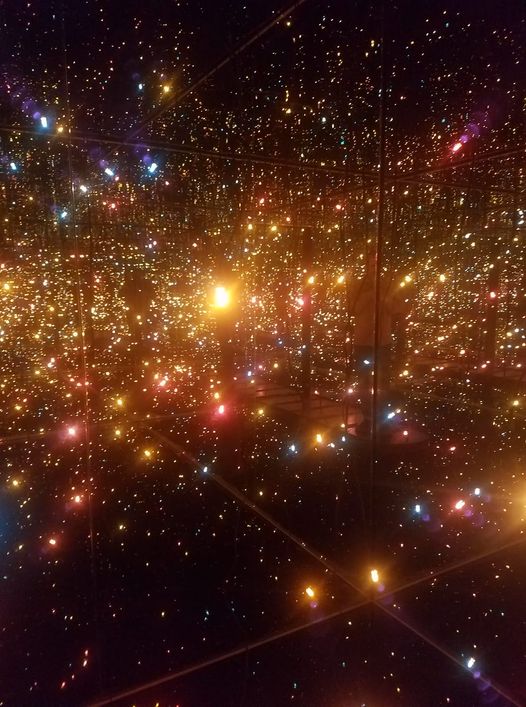 Yayoi Kusama: Fireflies on the Water - exhibition at Toledo Museum of Art (and me in the middle of it - March 15, 2020, just before the first pandemic lockdown orders in US were issued)... 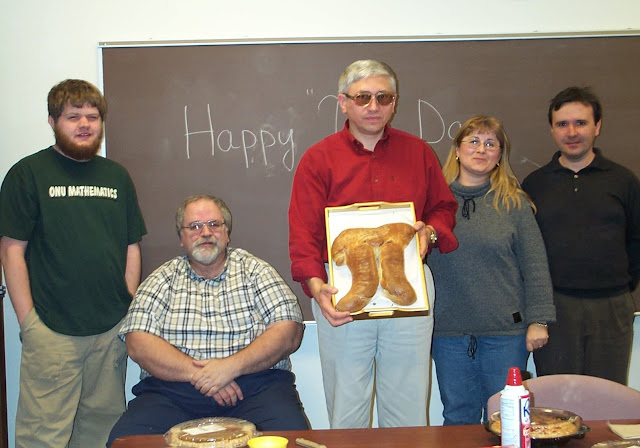 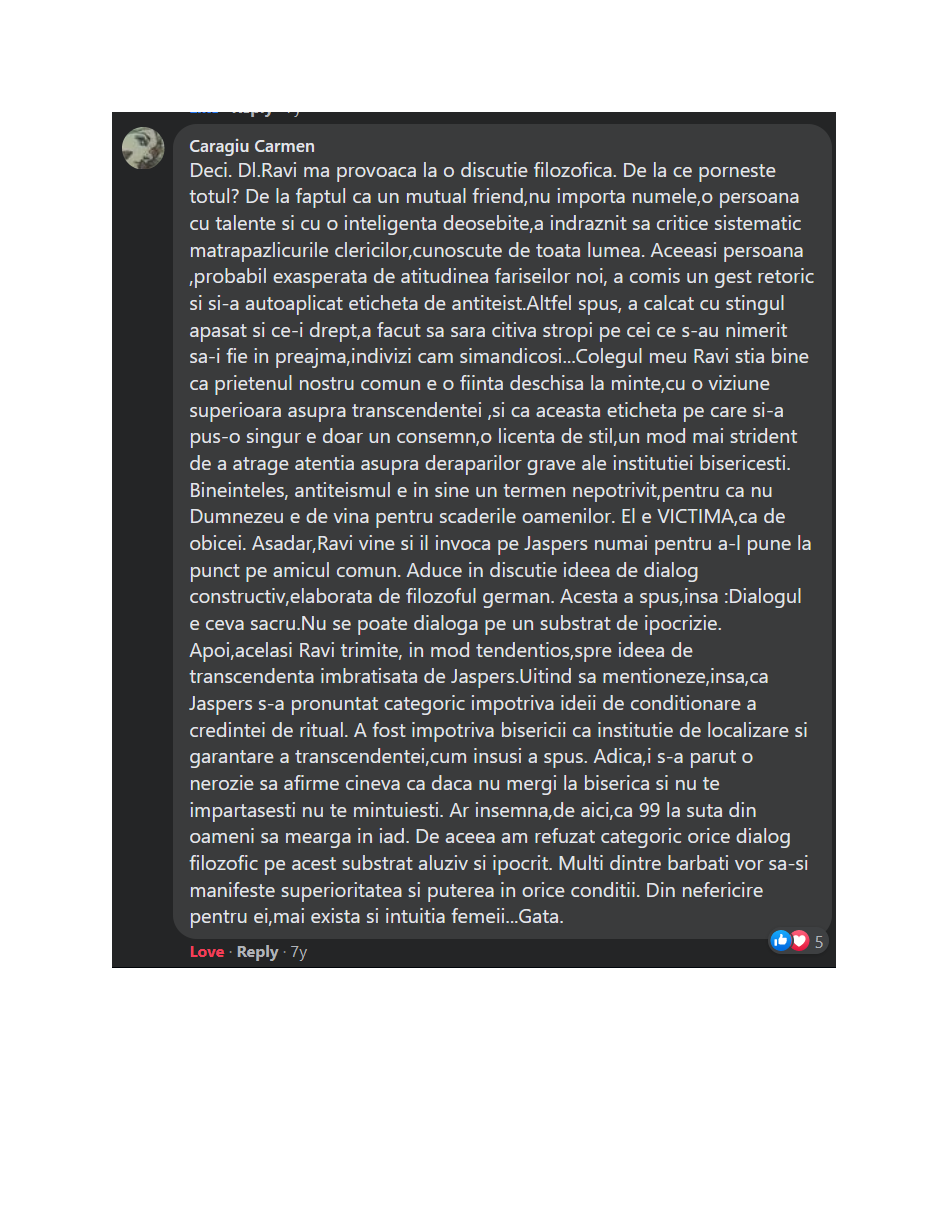 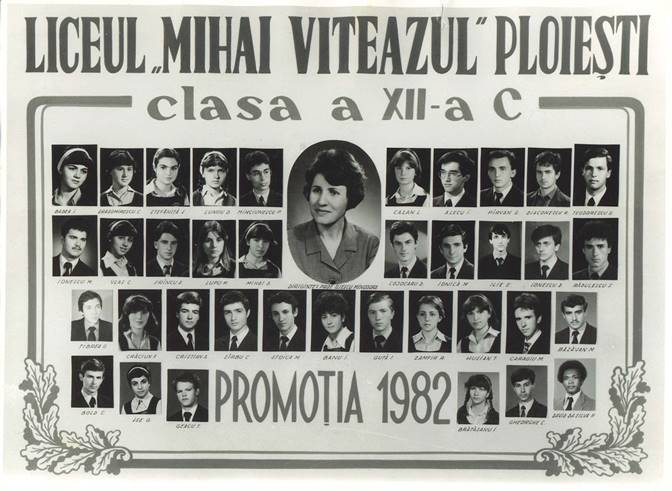 On February 25, 2015, Carmen shared a link pertaining to another central (albeit, sadly, her best kept secret from the public for various reasons, on which I will elaborate later), interest of her - Indian Philosophy (after all her Thesis was basically at the interface between Esthetics and Indian thought). 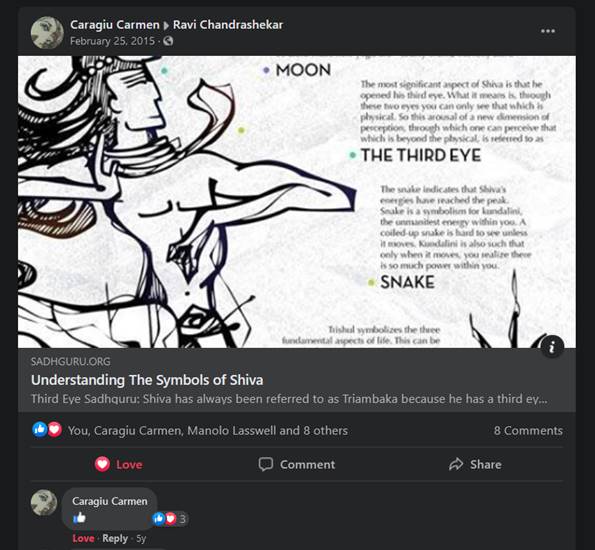 A reader loved this particular passage:

'Shiva’s trishul represents the three fundamental aspects of life. These are the three fundamental dimensions of life that are symbolized in many ways. They can also be calledIda, Pingala and Sushumna. These are the three basic nadis – the left, the right and the central – in the pranamaya kosha, or the energy body of the human system. Nadis are pathways or channels of prana in the system. There are 72,000 nadis that spring from the three fundamental ones.
The Pingala and Ida represent the basic duality in the existence. It is this duality which we traditionally personify as Shiva and Shakti. You can simply call it masculine and feminine. When I say masculine and feminine, I am not talking in terms of sex – about being male or female – but in terms of certain qualities in nature. You could say the logical and the intuitive aspect of you.'

"Leave alone whatever arises in the mind. Do not seek to change or alter anything. It is all perfect as it stands" ~Namkhai Norbu Rinpoche (ཆོས་རྒྱལ་ནམ་མཁའི་ནོར་བུ་ 1938-2018)

That could make sense in retrospect, after the fact (of practicing meditation/mindfulness). The practice (sometimes easy, sometimes hard) is illuminated and made meaningful precisely in the evanescent moment of its dissolution, that is the moment when it suddenly evaporates itself in satori, refreshing the meaning of the term the cessation of the fluctuations of the mind (i.e. yoga as featured in Patanjali's Sutra). To leave (the mind) alone is hard (and easy). Real freedom is paradoxical, hard and easy.

Below: Tibetan letter "A", the symbol of body of light (rainbow body). 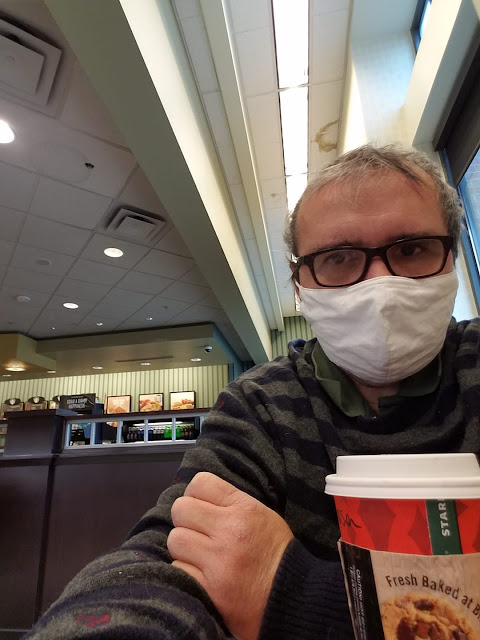 Email ThisBlogThis!Share to TwitterShare to FacebookShare to Pinterest
Labels: MC1

"Did Scientists Actually Spot Evidence Of Another Universe?" (see here, and a recent arXiv paper)

There is a problem with that view, what does "other" really means. Since there are traces of "others" that can be detected, this suggests at least a "scheme" of laws that applies to "this" and all the "others" as well. Like a moduli space? In which case there is only one (albeit "generalized" of sorts) Universe.

In their winter retreat barn 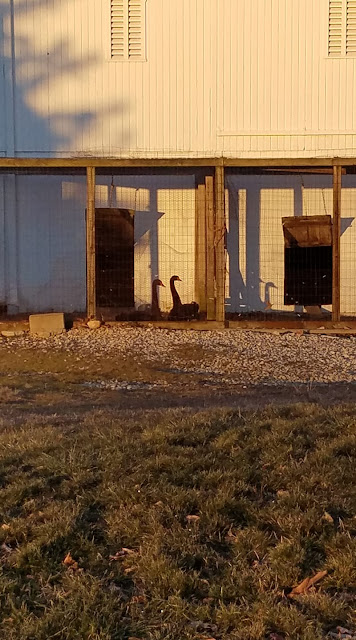 Theology and science - signing off 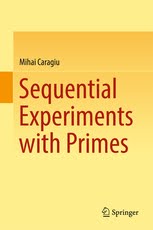 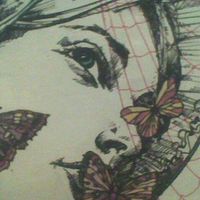 `Out of nowhere, the mind comes forth' ~The Diamond Sutra